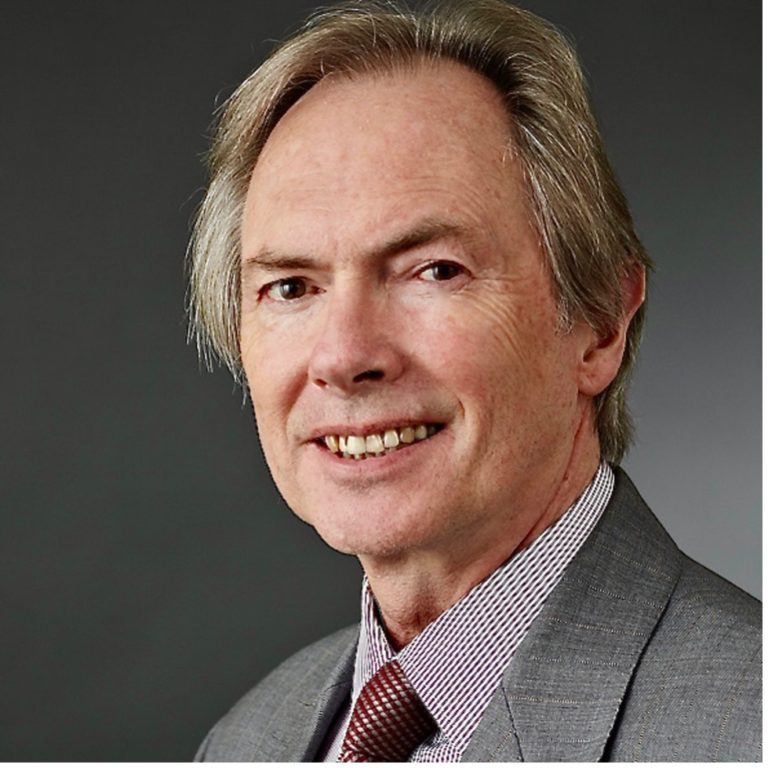 The PIANC ANZ Board and community was enormously saddened to hear of the unexpected passing of maritime industry legend and leader Peter Fountain on Monday 6 September.

Peter, an experienced maritime engineer, who led the Maunsell / AECOM maritime engineering practice in Australia for decades, had been the ANZ national representative for PIANC’s international Maritime Commission (MarCom) since 2014.

As our region’s lead for MarCom, Peter was responsible for identifying and guiding experienced and emerging Australian and New Zealand leaders in the sector to take up their place within the global ports and maritime community, joining PIANC’s Working Groups to share their expertise with and learn from the world’s best.

At the time of his passing, Peter was involved in the setting up of MarCom Working Group 240: Guidance for ports in small island countries. He was particularly passionate about this WG and had recommended a record number of ANZ participants, as concerns grow in our region about climate change impacts in the Pacific. Early on in his career, Peter had lived and worked for some years in Indonesia and Papua New Guinea and throughout his career had extensive experience in the Asia Pacific region.

To be part of a PIANC Working Group is an honour, a unique opportunity for global networking, and a great challenge. As most Working Group contributors are already busy and active professionals, the effort to make time for such an important task can be huge. As Peter himself said, the work of PIANC members is really a labour of love. Love for the work, for the maritime industry and for the common good.  And he would know.

Peter had served on the PIANC ANZ Board from its inception in 1998.  He was enthusiastic and committed to the PIANC mission of technical advancement and knowledge sharing, professional and astute in his decisions, a wise, softly spoken and supportive leader.

Generous as ever, Peter retired from the PIANC Board in May 2014 to allow an agreed upon refresh of the Board. This of course just started another important journey for Peter as the ANZ MarCom representative which, as fellow PIANC leader Neil Lawson says, “he pursued with his usual vigour and his astute wisdom of all things maritime.”

PIANC ANZ Chair Will Glamore noted. “Peter was a gentleman, a mentor and always generous with his time.” The word “gentleman” is used again and again by friends and colleagues in tributes as his professional community seek to come to terms with their loss. AECOM paid tribute to Peter in the Sydney Morning Herald, “A wonderful colleague, a true gentleman, and a fantastic maritime engineer. Your legacy will live on in all the amazing projects you have worked on. From all your friends at Maunsell and AECOM who have had the pleasure of working with you over the years.”

For Peter Engelen, PIANC ANZ Mentoring Program coordinator, and NSW Ports General Manager – Planning and Infrastructure, Peter was “a kind, soft spoken man, very personable. An example really for me, in how he was around people. Often a twinkle in his eyes. His fingerprints are over many port layouts across the country and region.”

Indeed they are. During his professional working life with the multinational infrastructure engineering company Maunsell/AECOM, (1984 – 2019) Peter was instrumental in the delivery of major port and marine projects in every state of Australia, involving container terminals, oil and gas facilities, coal terminals, general cargo wharfs, ferry and passenger terminals, residential maritime developments, coastal protection, and vessel studies.

It was a long way from Manchester, where Peter had graduated in 1970 with a Bachelor of Science in Civil Engineering. The following year saw him reach Perth in WA and from there, as a design maritime engineer at Rendel & Partners, to begin his glittering Australian and global career.

Although retired since 2019 from his long-term position as Industry Director – Ports & Maritime for AECOM, Peter remained active as a sought-after consultant, still doing his work for MarCom and involved as a mentor in our PIANC ANZ mentoring program. His life was still about giving back.

Fellow PIANC Board member Associate Professor Ron Cox recalled how Peter was involved in regularly providing ideas for Honours and Masters student research topics at UNSW, always keen to nurture and guide talent.   “I can only echo everyone’s fond memories and respect for Peter’s lifelong contributions to the broader community as well as the coastal, ocean and maritime profession,” he said. “I cannot remember anyone ever having a harsh word about Peter.”

PIANC Board member Greg Britton, who worked closely with Peter in relation to PIANC’s International Commissions and selection of candidates for PIANC Working Groups recalled,” Peter had a stellar reputation in the maritime engineering industry, enormously respected for his experience and knowledge. More than that, over the many years I knew Peter, he was always humble, generous with his time, and willing to share his knowledge and guide others. His passing is a very sad loss.”

From your friends and colleagues at PIANC ANZ, we are grateful for your life and work with us Peter. Thank you for sharing your talents, expertise, wisdom, and kindness with us.