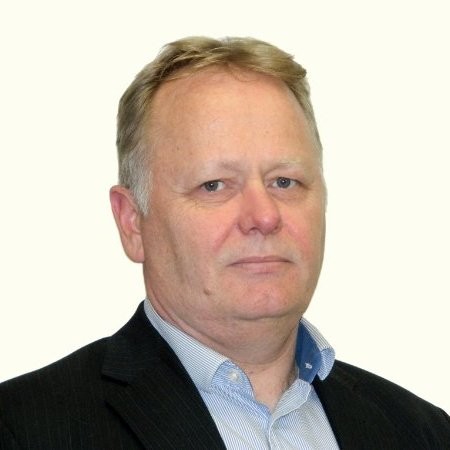 Although most large container terminals are currently operating the “old” way with conventional equipment, continuous technology development is reducing the capital cost of automation and providing increased productivity.

Yet several automated terminals have failed to recognise the importance of system integration within the terminal and this has led to poor performance and regular outages of these terminals.

Carsten Varming, who is NSW Ports Development Manager, brings a wealth of Australian and international experience to the Working Group, which includes members from Canada, England, Japan, the Netherlands, Spain and USA.

The first gathering of WG208 was held 31 January 2019 at PIANC headquarters in Brussels, Belgium, with eleven of the fifteen members able to attend this crucial meeting in person. The Chair is Ashebir Jacob (USA) and the Secretary is Juan Manuel Suárez (Spain). Mentorship is being provided to the WG by Ron Heffron (USA). The day was devoted to discussing and planning the contents of the report, keeping in mind audience needs and expectations.

The aim of WG208 is to prepare a publication that deals with the majority of matters likely to be considered by a terminal developer, before they decide to embark on automation of a new or existing container terminal.

Carsten reports that it became clear from discussions at the kick-off meeting that the most difficult part of automated terminals developments lies in the control systems and the human side of the terminal development and operations, and less so in the infrastructure and mechanical equipment.

Several automated terminals have failed to recognise the importance of system integration within the terminal and this has led to poor performance and regular outages of these terminals. The WG208 publication aims therefore to avoid a focus on the matters that are already well understood within the industry and concentrate their focus on key challenges.

The various sections as well as the section lead is shown  below.