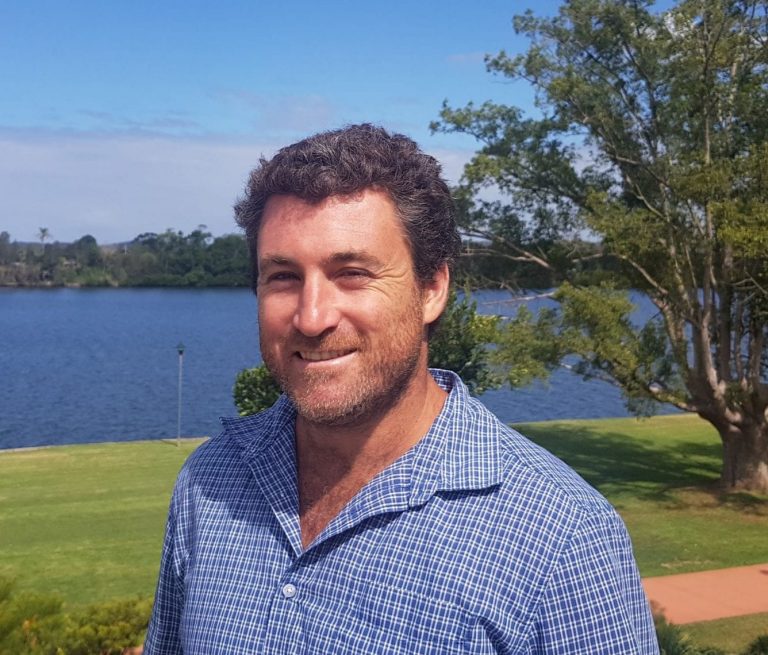 This profile is the first in a series – aimed at promoting the valuable work of our members.

PIANC Member Dave Hopper is a very busy man – not just in his role as NSW Environmental Officer for the NSW Department of Industry in Newcastle, but also with his active involvement in two Working Groups for PIANC’s Environmental Commission.

Dave was in Brussels earlier in the year for back to back meetings of two Working Groups.

These include Australia’s breakwater upgrade at Coffs Harbour, Seattle’s Blue Carbon pilot project – enhancing blue carbon in ocean and nearshore environments, West African port expansion at Tema, Ghana, construction of an inland waterway for international navigation in Nicaragua, beneficial use of dredged material in the Netherlands and USA, river restoration plans for the Eems estuary and a port extension in The Netherlands.

The meeting helped to complete the group’s most challenging chapter and momentum has been regained for the final chapters.

WG214 Beneficial Sediment Use has just begun its journey. The first meeting was attended by 18 nominated members and included delegates from Australia, Belgium, Germany, Japan, The Netherlands, UK and the USA.

Dave reports: “This first meeting provided for introductions, sharing of each country’s experience in Beneficial Use, individual expectations for the report, designation of roles, and setting the scene for the reports progression. It was exciting to see Australian representative Paul Doyle be nominated as WG Chair. It was also very insightful and a great way to set the scene for discussion to listen to each country present on their experiences.”

As Hopper’s major area of responsibility for the NSW Department is in dredging and coastal infrastructure projects along the NSW coast, his participation in the WGs is of mutual benefit. As he says, “I used the face to face opportunity to learn more broadly about what others are doing in the industry and to share the things that I have been working on in Australia.“

During the meeting the Working Group was addressed and offered motivation and guidance from Todd Bridges (USA) Chair of EnviCom and our own Ron Cox (Board of PIANC Australia & New Zealand). Dave found the presentations and associated discussions very useful. “I soaked up a wealth of information that is also directly applicable and useful for my role in Beneficial Use in Australia.”

The day Dave arrived in Brussels, 70,000 people took part in the “Rise for Climate” march to pressure the Belgian government and the European Union to increase their efforts to fight climate change. Dave shares their concern and sense of urgency; perhaps that’s why he’s so busy.

Dave Hopper’s participation at both meetings in Brussels was made possible with sponsorship from his employer and through assistance under the PIANC Travel Assistance Policy. “I’d like to thank PIANC and the NSW Department of Industry for giving me the opportunity.”

The Department of Industry creates conditions for the NSW community to prosper, ensuring we have a highly-skilled workforce, we manage our natural resources sustainably and we encourage investment and competition.